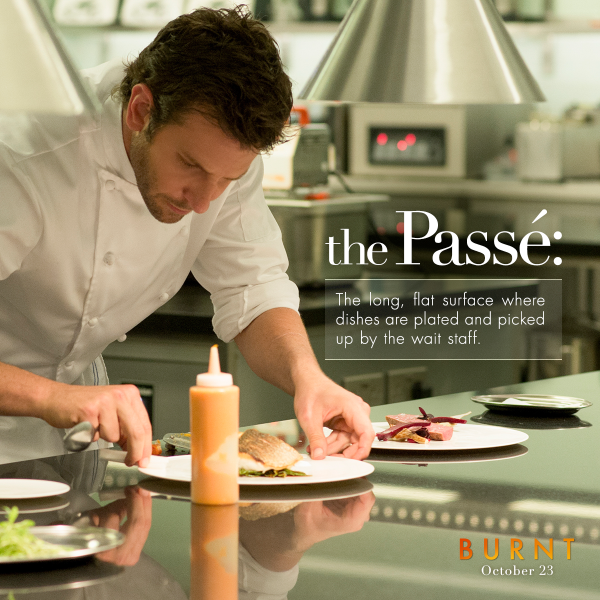 The time is nearly here!!!

Friday 6th November marks the day that our Clifton equipment makes its film debut, along with Henkelman’s  vacuum packing equipment.

The film, ‘Burnt’ stars four time Oscar nominee Bradley Cooper who plays Adam Jones, a chef who tries to clean up his act after destroying it through the use of drugs and erratic behaviour. His aim is to gain three Michelin stars at a top restaurant based in London.

Two Michelin Starred chef, Marcus Wareing talks to ‘The Caterer’  about his role in the film, and how he spent time teaching Bradley Cooper to act like a chef.

Marcus comments; “The Weinstein Company and John Wells are people who have no idea how kitchens work, how to design them, how to make them smell right, what equipment to buy. But John (Wells) explained exactly what he was looking for and what he wanted.  I just rolled off what they would need if they were going to create a kitchen. I think that’s what sold it – what we could deliver. We had to do kitchen design, menu design, food design, food training, and teaching the core actors to cook and act like chefs.”

If you see any ‘orange handles’ during the film, then don’t forget to tweet us @cliftonfood, using the hashtag #orangehandles.